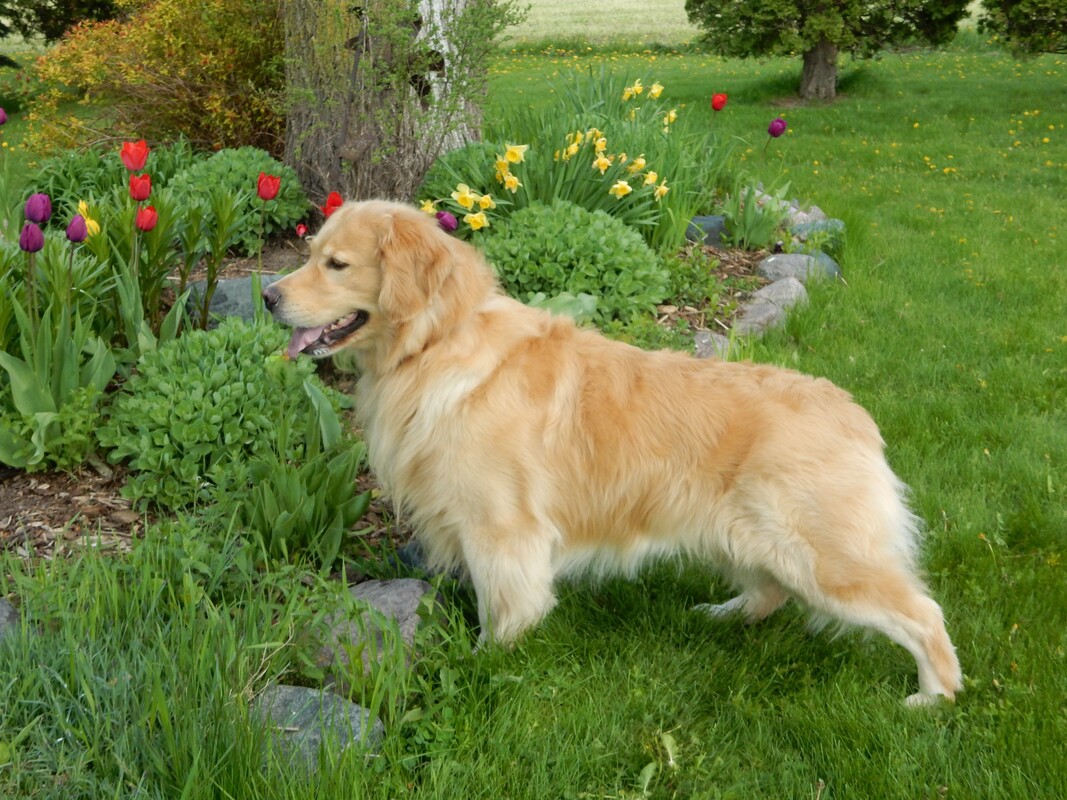 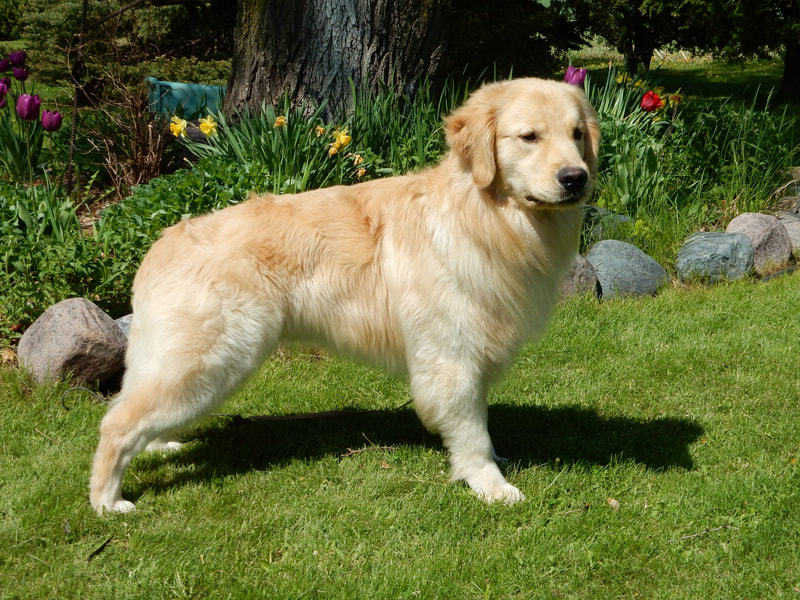 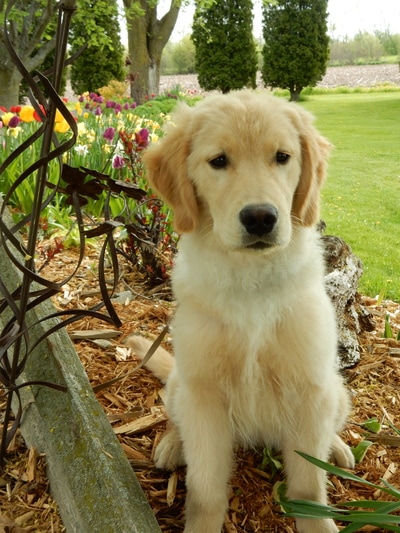 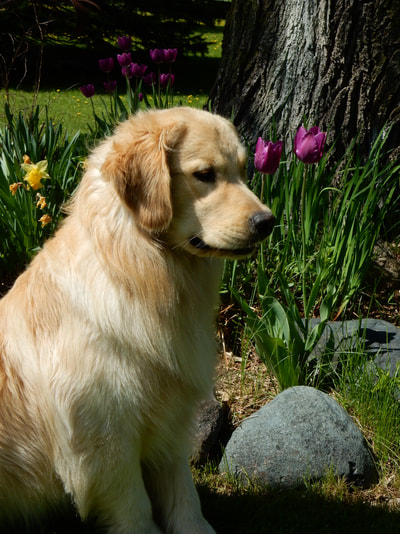 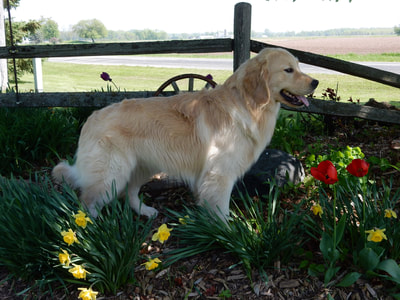 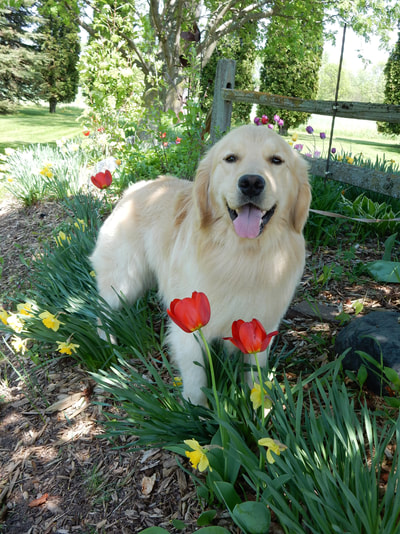 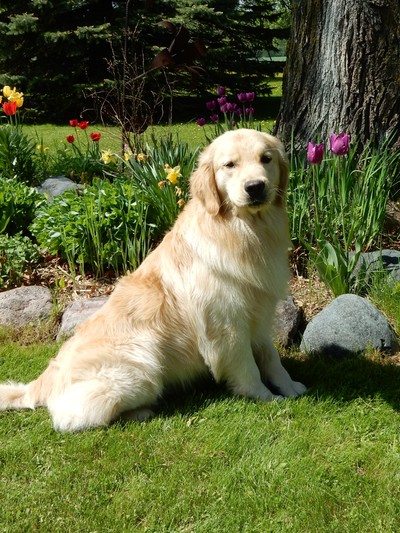 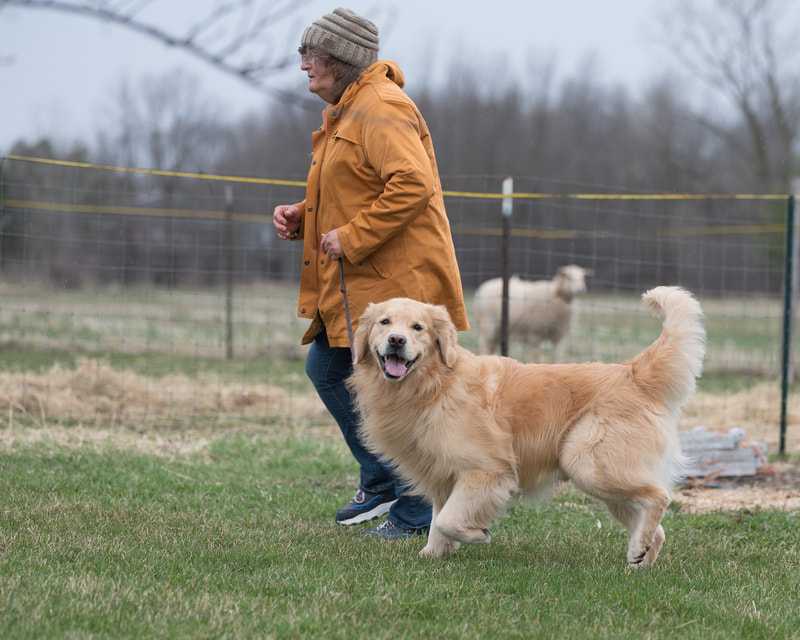 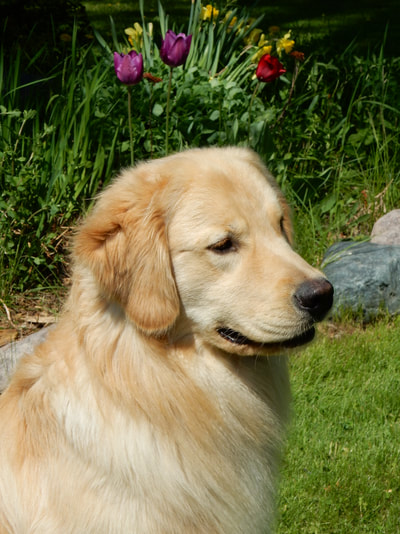 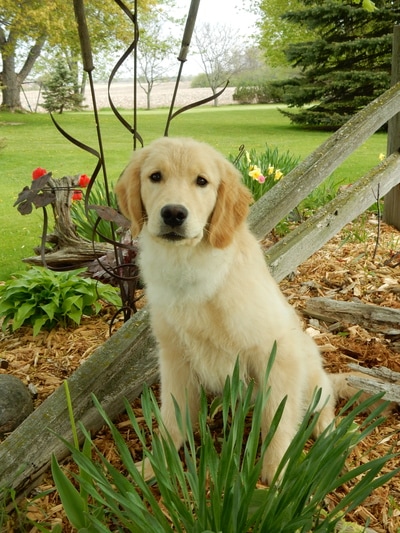 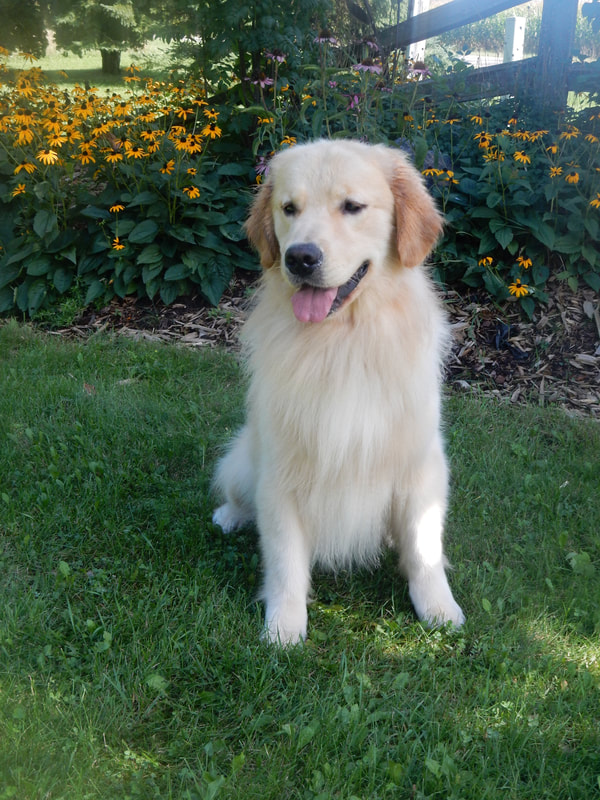 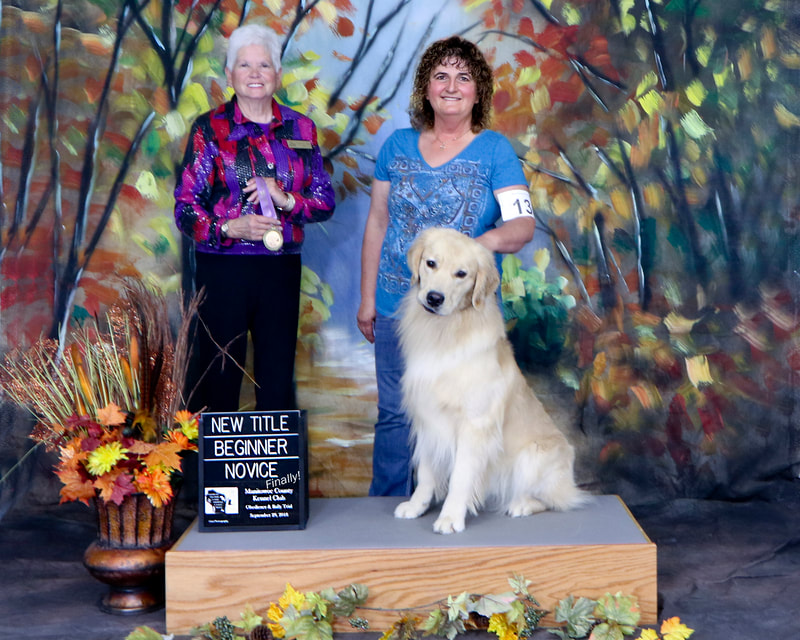 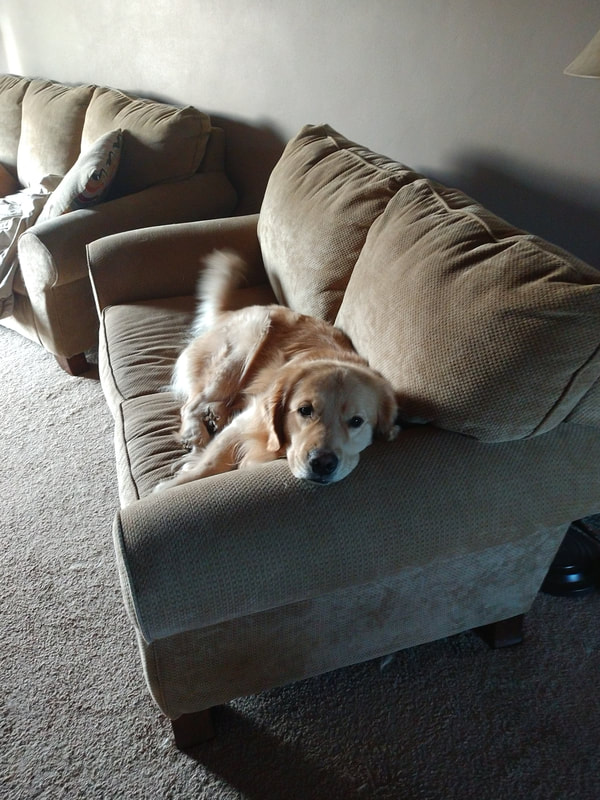 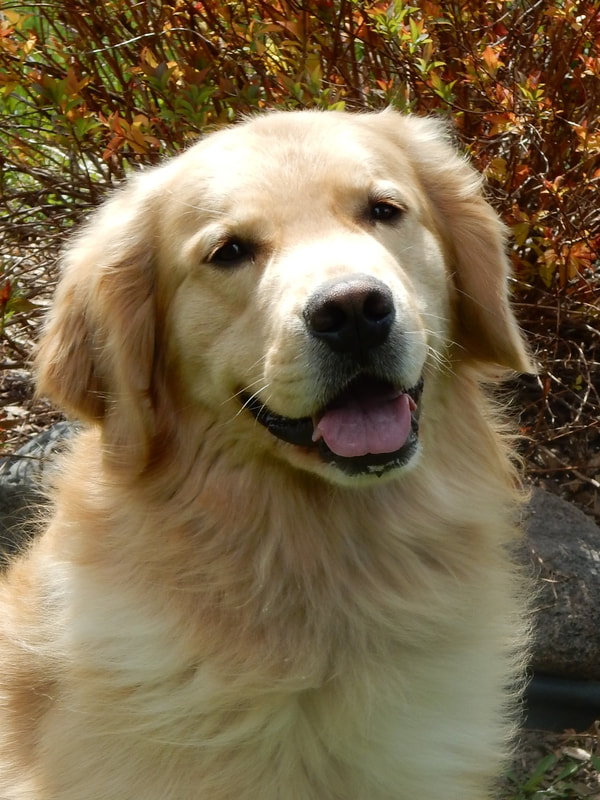 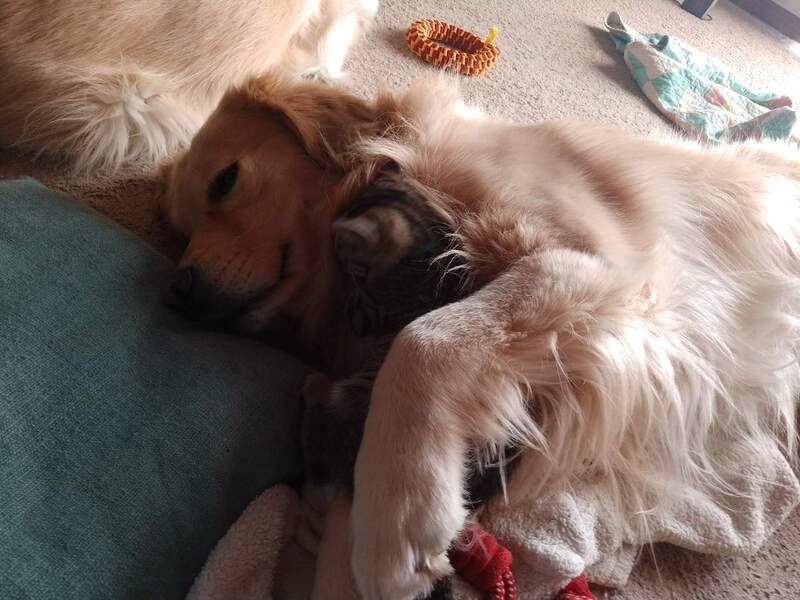 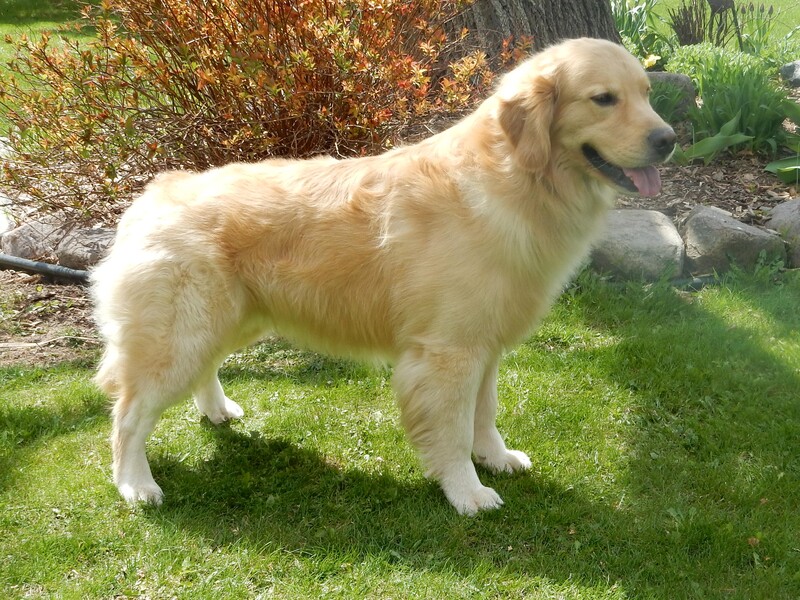 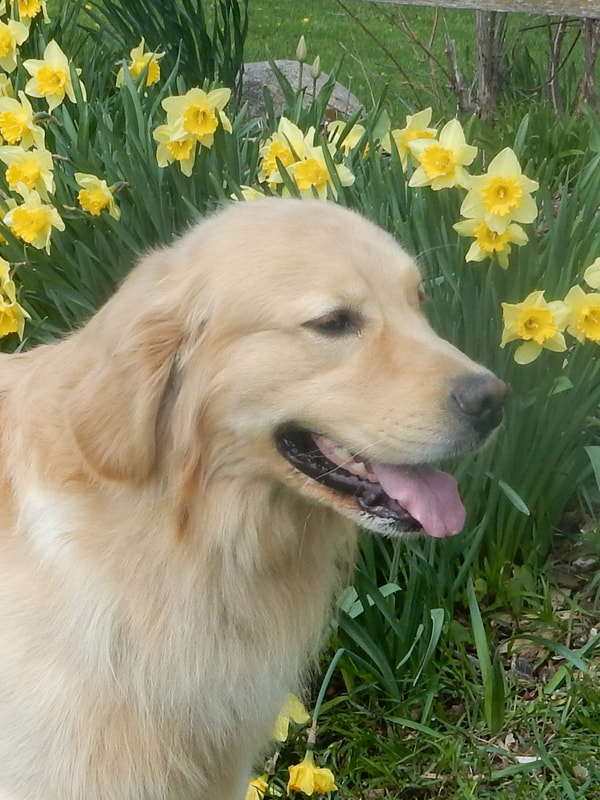 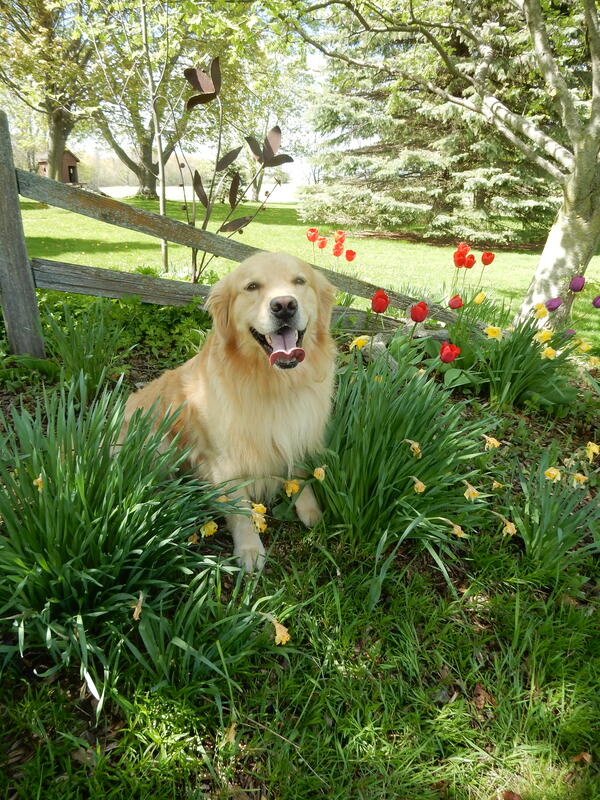 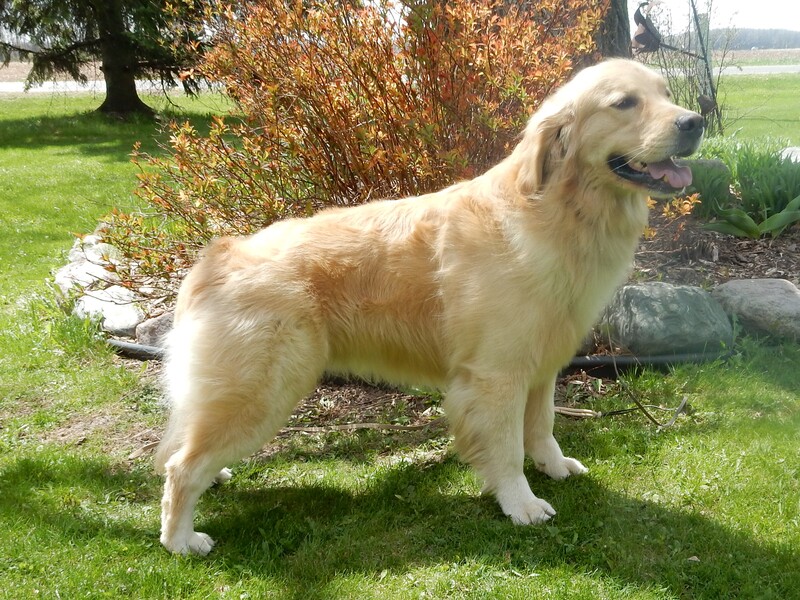 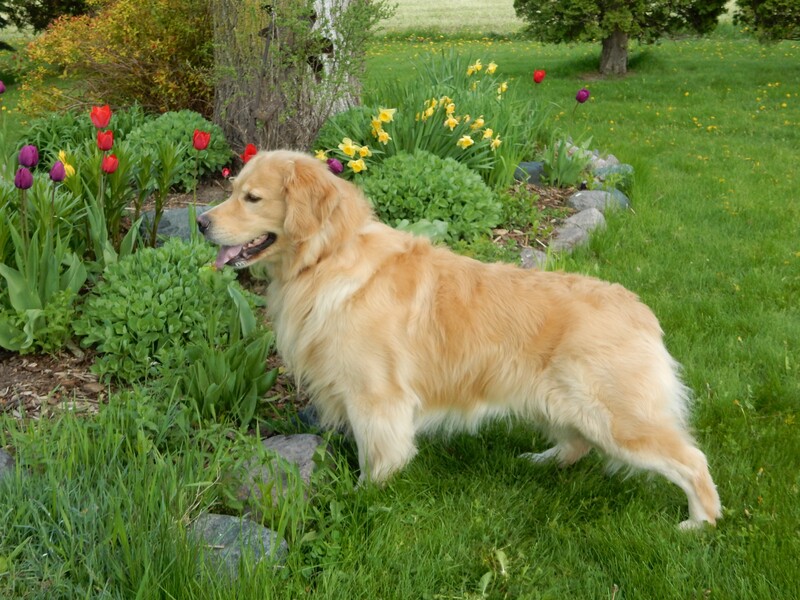 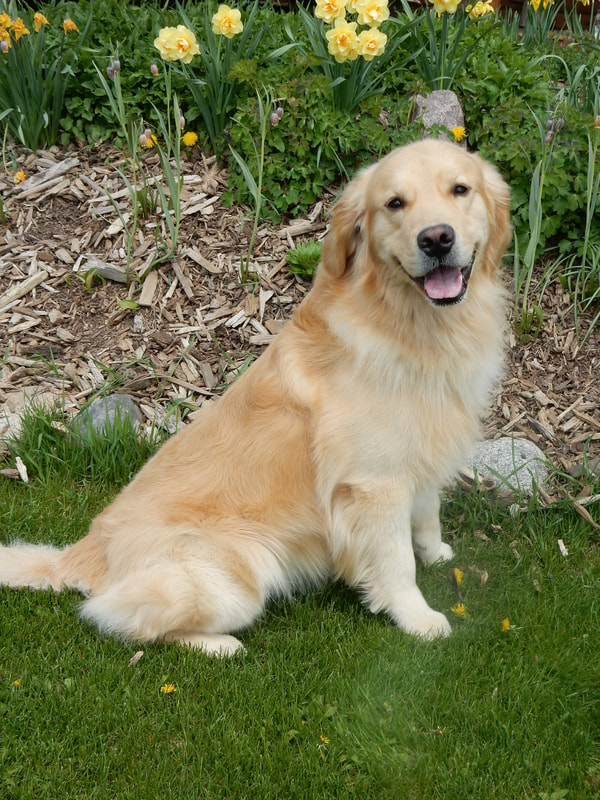 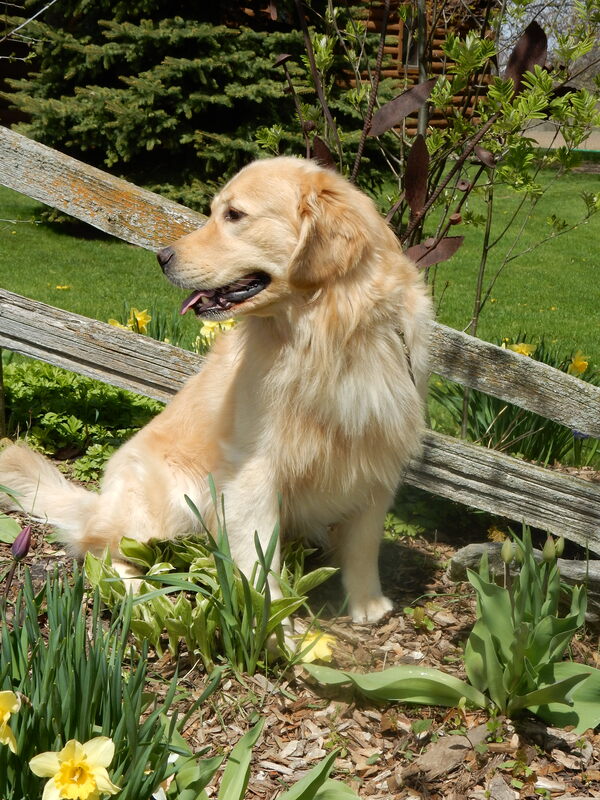 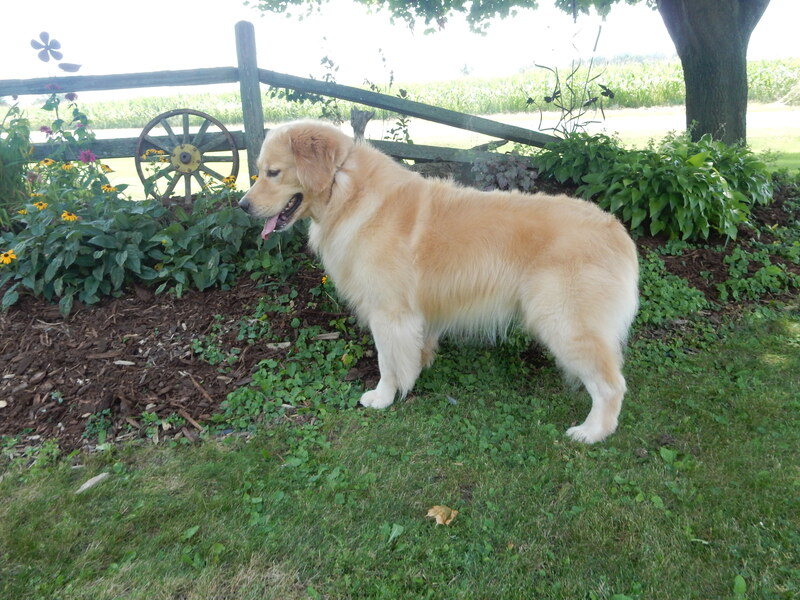 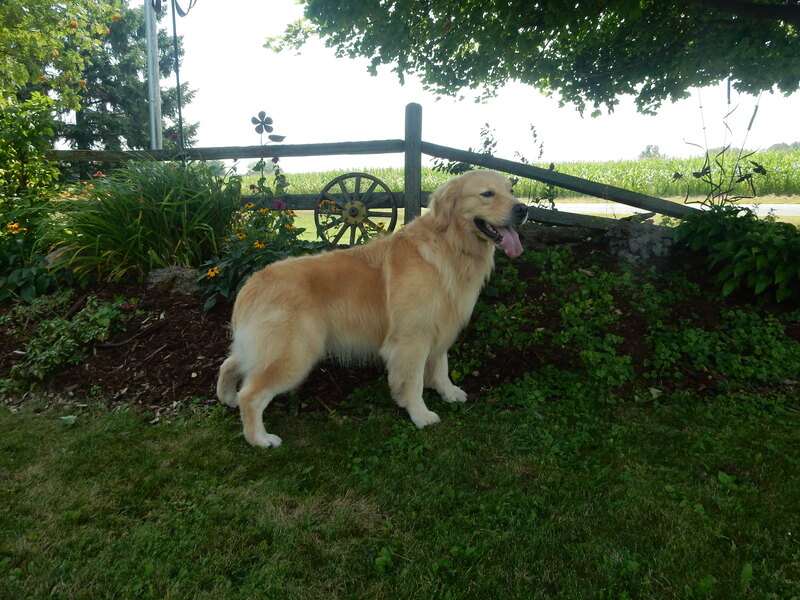 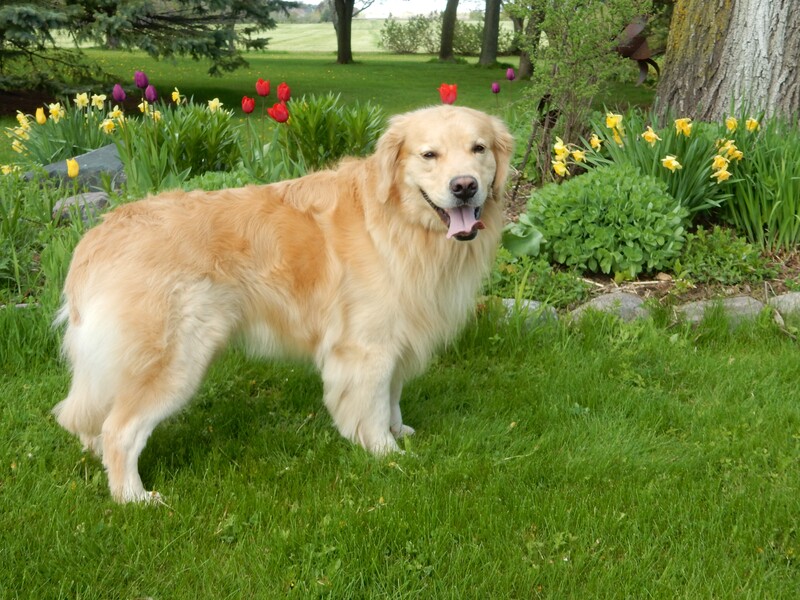 Gaucho was pick male from the prestigious Magic Shades kennel. He is sired by AKC Grand Champion Tangleloft Take The Money N Run. We are excited about his pup's future with Harvestime Kennel! So far Gaucho has been pretty darn impressive. He finished his Rally Novice title at 8 months with scores of 98, 99 and 98 taking 4th place of 19 entries, with all dogs double his age!
A VERY focused, flashy pup! He then went on to complete his Canine Good Citizen, Rally Intermediate and Beginner Novice Obedience title by 18  months. At 2 years old Gaucho easily earned his Conformation Certificate Assessment!
Gaucho is a focused dog that loves to please. He has moderate energy and PLENTY of brains and beauty! He lives with the  Pipping family in Appleton along with another of my dogs, Max. He is a favorite of their two young daughters! Here is what they write
"We added Gaucho about a year and half after we got our dog, Max, from Deb. Gaucho is the sweetest boy a family could ask for. He's great with other dogs and it's always at our kids side. He loves to swim with the kids and go for boat rides during the summer and play in the snow in winter. When you think of the prototype golden, Gaucho is it. He snuggles on your lap, which isn't always convenient, and always there when your feeling down or under the weather. He waits by the door during the day while the kids are at school. We couldn't have asked for a better addition to the household."